Seal or Sink offers a range of day-to-day and emergency yacht services.  Give us a call to find out more. 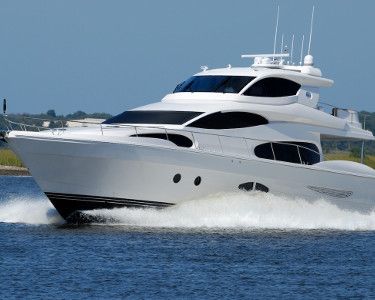 Need your boat delivered to another location? Protect your investment by having professionals deliver it for you. Our crew are fully licensed and experienced for such operations. We will handle and care for your boat as if it was our own.

The emergency SOS Shaft Seal Repair is one of the most innovative marine safety products I have seen in years. As an experienced captain, and dock master in Fort Myers, I would encourage my loopers to keep one onboard as they travel. A small price to pay for peace of mind. 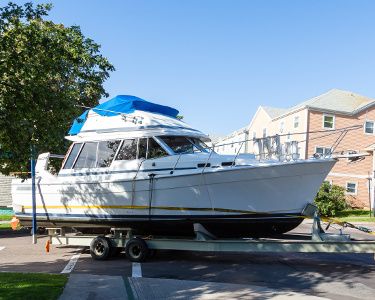 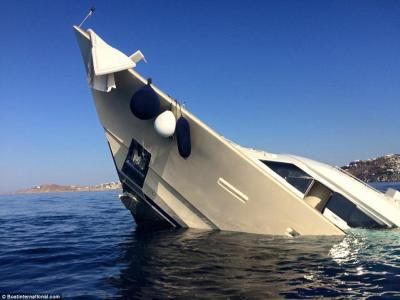 Recovery and salvage can be a very complex endeavor especially if caused by a natural disaster such as a tropical storm or hurricane. We encourage boat owners not to leave their boat as it can become a safety and / or environmental hazard. We can recover for you.

We can assist repossession companies in locating, securing, and delivering the boat to a final destination. 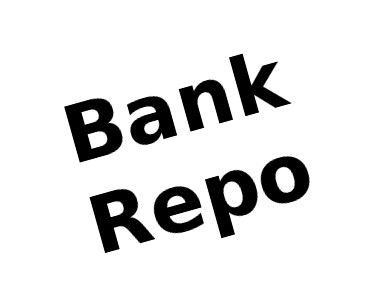 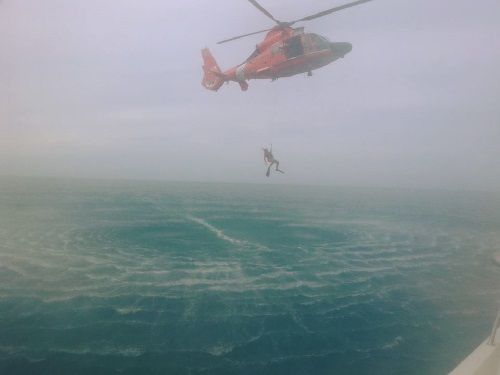 "It Saved us from Sinking"

Capt. Randy's invention could have saved us the trauma of sinking and the taxpayers thousands.  I was not ready to die on December 14th, 2016, when a  Coast Guard Helicopter from Key West saved us. We were 45 miles offshore, between  Marathon and Marco Island in the Gulf of Mexico when an alarm went off.  We found water gushing into the bilge, two very experienced Captains could do nothing to stop the shaft seal from leaking. No one could without the right equipment. If we have had an SOS on board, it could have prevented the nightmare and the deployment of a Coast Guard Helicopter.